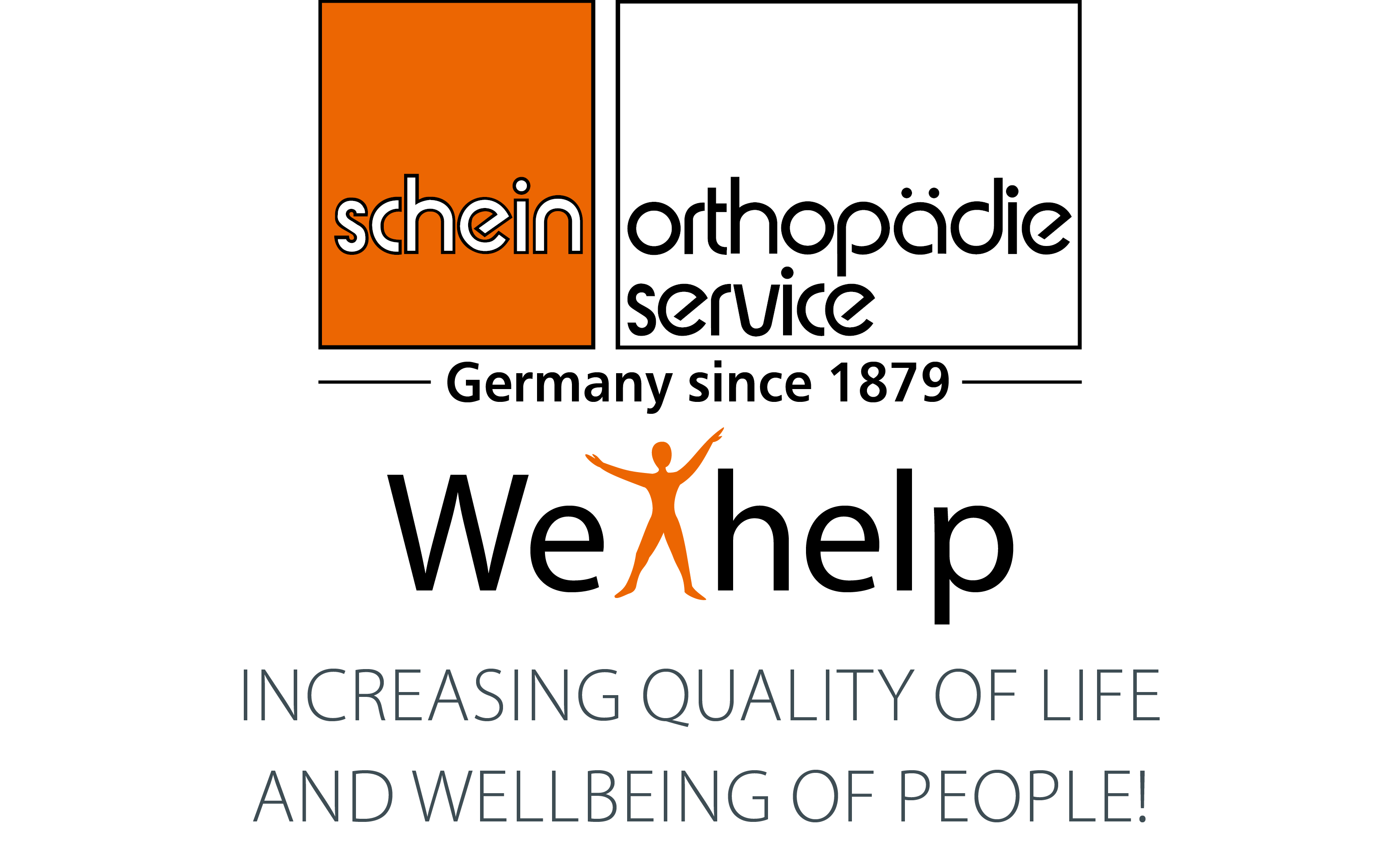 Schein is one of the leading manufacturers in the orthopaedic supplier industry.

The beginnings of the company date back to the year 1879, when Heinrich Schein senior produced orthopaedic treatments alongside his profession as a shoemaker.

In 1926 production itselfstarted, as did trade with medical foot supports, which he had patented for himself. Son Klaus Peter followed in his parents’ footsteps and took over as manager of the company in 1967.

At that time, roughly 50 people were employed with the company. With his knack for successful company policy and courage to launch into new things, over the years he built up a future-oriented group of companies.

The son of Klaus Peter and Ulrike Schein, Arnd Schein, joined the company after completing of his vocationaltraining in 1994.

A new company building with more than 23,000 square meters of administration and production facilities could be moved into in early 2004.